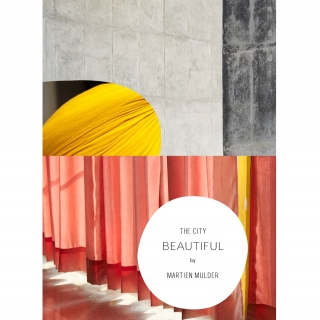 The photographer Martien Mulder’s new book, “The City Beautiful,” is an exploration of the quiet weight of the relationship between light and space in Chandigarh, India. After the country won independence in 1947, Le Corbusier was asked to design the city of Chandigarh. What he created, realizing his Modernist vision, became known as The City Beautiful. “Of course, as a photographer I am always chasing the light, and, in Chandigarh, the light is just a dream,” Mulder says. The photos she took there — and the resulting book — comprise Mulder’s homage to Le Corbusier’s core belief that “architecture is the skillful, correct, and magnificent play of volumes assembled in light.”